Current situation in the Greek Startup ecosystem and the unlimited opportunities through Innovation Ecosystem 2.0

Through this article, we seek to highlight the recent rounds and exits of Greek Startup Companies, following that we seek to understand the counterweight holding back the ecosystem to and finally we seek to address the need for Innovation Ecosystem 2.0. In general there are a lot of great things happening despite the mood of the environment, but we strongly believe there’s still room for growth.

In the past few months, Greek Startups’ have stirred the pot of funding to unprecedented levels. From this stir, various rounds/exits have taken place, accumulating hundreds of million dollars. 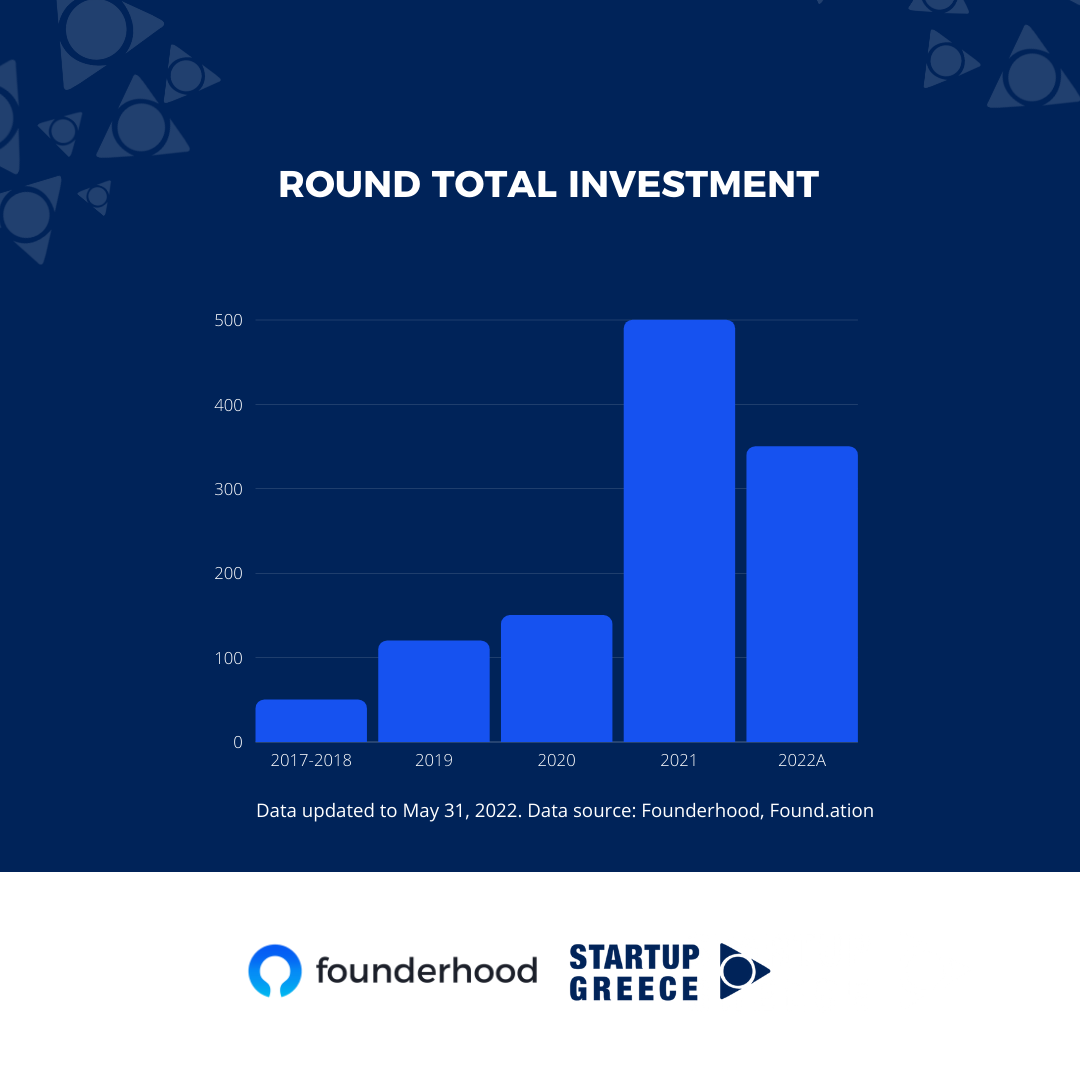 Worth mentioning are the following:

Adding to these, there are some exits, which are as followed :

An ecosystem, besides startups, needs various parameters like investors. In this field, the waters are starting to ripple with updates and speculations about Greek VC’s, with the most loud bang being Mubadala Capital and HDB – Hellenic Development Bank SA which have invested in Venture Friends’ third fund, and that Marathon Venture Capital increased fund II size to 70 million dollars.

After witnessing the success of VivaWallet, from Latsco Family Office, to JP Morgan, we speculate that this success will serve as a beacon for Greek shipping tycoons to dedicate funds with the purpose of  investing in startups. Shipping tycoon Marinakis entered the ecommerce market with Shopflix & Courier Center and he may launch irealestate.gr soon, this might seem like Marinakis is showing great interest in Greek Startups.

Corporations Enter officially enter the game! Corporate VCs (CVCs), like the retailer Public Group announced a 20m fund, and the market is buzzing on rumors that Lamda Development Group will establish a Corporate VC.

Despite the previously mentioned success and rumors, Greece hosts very capable founders that its economy could benefit from. An ecosystem, in order to thrive needs regulations and motives, therefore we believe that the hellenic government needs to give early stage startups access to opportunities like network and angel funding.

In the end it’s all about the costs of a business, where disappointingly Greece has a series of prefixed tax rates that loom on the shoulders of Greek founders, without even having revenue. In order to have the reader better understand our saying, we have the following examples:

– employer contribution 20% which is even higher than in the UK

Taking into mind the previous stated examples we believe that the answer is blunt and simple… Less Taxes!

To conclude, as much as we work on the flaws of the system, like taxes and bureaucracy, we need to focus on the Human factor, which in order to bring out the best of it, needs a supportive environment. In the process of evolving our organization, we, as Startup Greece, organized and implemented the European Startup Universe through the utilization of Founderhood, which managed to create the appropriate environment.

A human factor that is a doer, that takes risks and is motivated in bringing an impact. Inclusiveness and democratization of opportunities play an important role in achieving this, so we believe that Founderhood is the catalyst for Innovation Ecosystem 2.0. By offering a global online inclusive ecosystem with shared opportunities to all relevant stakeholders of the Startup Ecosystem.